It’s not often a game of this caliber comes along. Never before has there been this much excitement over a house banked poker game.

Unlike traditional Texas Hold’em, each player plays “heads-up” against the dealer. In addition, players have the opportunity for huge instant winnings with the optional “Shootout Bonus” wager.

Texas Shootout is a Hold’em poker game played with six decks. Players are playing heads-up against the dealer. Each player receives four cards as well as the dealer. Players may now keep any two cards and discard the other two, or they can split them and play two hands. The dealer keeps their best two cards (house ways) and the hand goes to a 5 card flop. Players using their individual two cards and the five card flop create their best poker hand and compare it to the dealer. 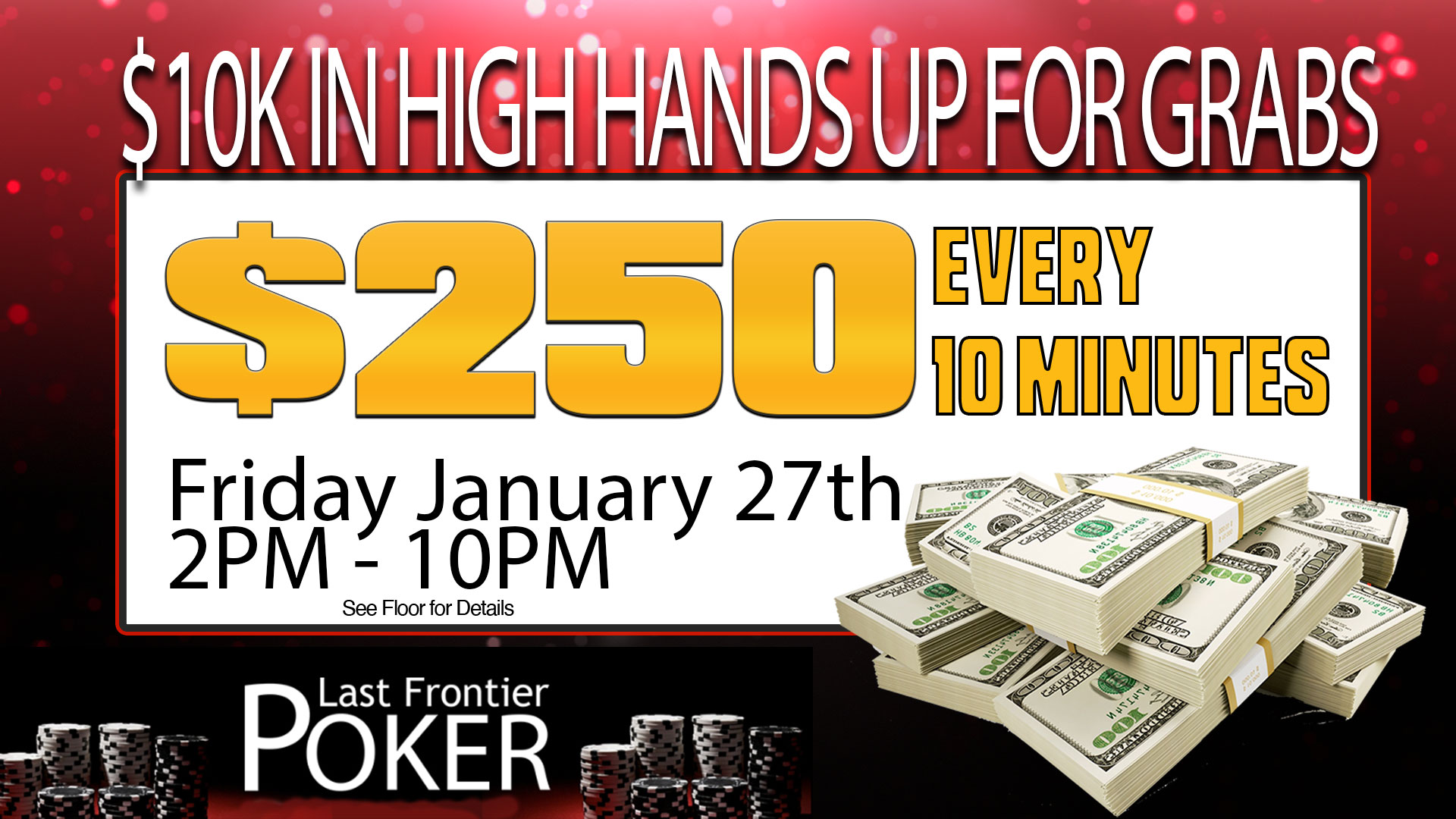